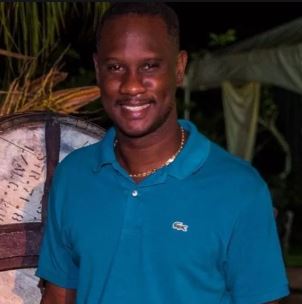 Mr. Wharton an experienced public service vehicle operator who took over on September 1st as CEO of the state-run bus service was speaking at the Fairchild Street Bus Terminal this morning on the first day of the new school year, usually a very hectic period for public travel that often strains the board’s capacity.

Over at the constitution river terminal, from where the privately-owned route taxis and mini-buses operate, acting director of the Transport Authority Maria Boyce also reported the first day of school was going well.

Reporter Ackeem Clinkett hit the streets to see what the commuters themselves had to say especially parents trying to get their children to school. Several spoke of their heavy dependence on the privately-owned PSVs due to the Transport Board’s struggles with fleet availability.