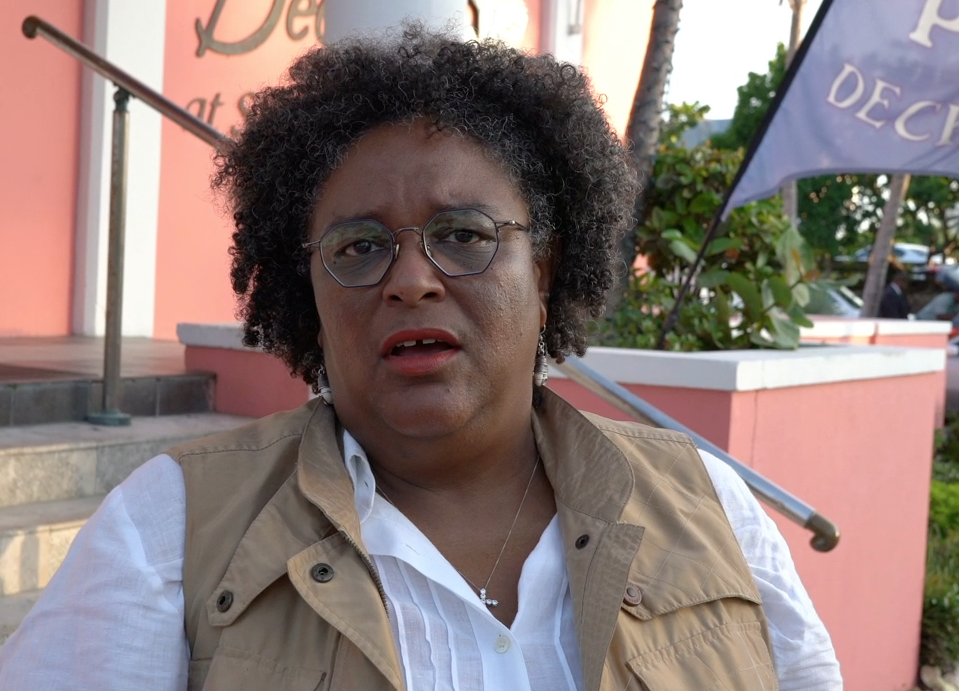 Prime Minister Mia Amor Mottley says the region needs to be ready for any form of disaster that may come as she called on residents to pay attention to how their build homes.

Her call during a tour by the Caribbean Community (CARICOM) Bureau of Grand Bahama and the Abaco Islands in the wake of Hurricane Dorian.

Ms. Mottley, who is to take up the chairmanship of CARICOM in January says Barbados stands ready to help after careful assessment is done, but until then, she called on persons to make cash donations.

Mr Jackson was part of the high-level delegation from the Caribbean Community that visited the  Bahamas to assess the needs of those affected by the passage of Hurricane Dorian.