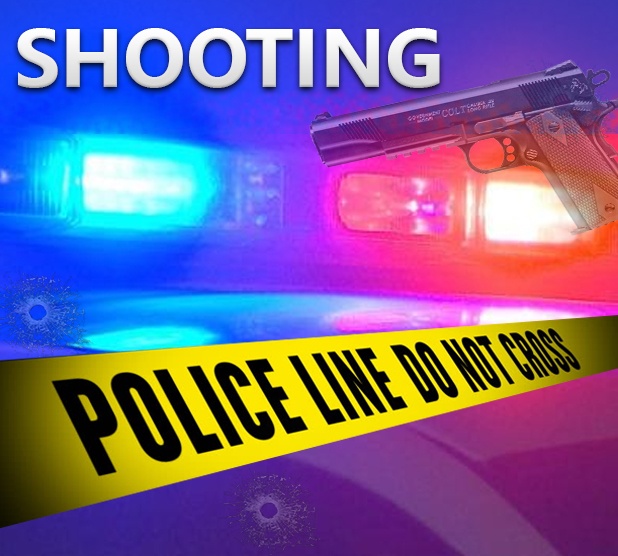 A security guard on the party boat the MV Dream Chaser has passed away after being shot last night.
The police have identified the deceased as 32 year old Dave Archer of West Terrace, St. James.
According to the police the boat was preparing to dock about 10:35 pm when there was a scuffle on board and security intervened.
After the boat docked a number of people disembarked but about three of them returned and another scuffle took place.
One shot was fired and hitting Mr. Archer.
He was taken to the Queen Elizabeth Hospital in a police vehicle where he passed away.