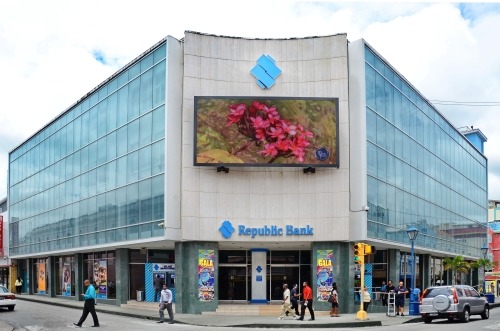 Heavier paychecks on the way for employees of Republic Bank after agreement on wage talks with the Barbados Workers Union.

Starcom Network News has been informed that the parties met last Friday in a very lengthy session with the Minister of Labour and Social Partnership Relations Colin Jordan.

A number of matters were on the table and as Deputy General Secretary Dwayne Paul tells Starcom Network News, the entire process is not all over.

The Bank’s spokesperson Sophia Allsopp Cambridge said the salaries settlement was amicable and fair to all parties and they expected to settle the non-cost items in a short space of time.

Mr. Paul said items still to be dealt with included paternity and maternity leave and overtime among others.

As for the figure which Starcom Network acquired from reliable sources of 5.75 per cent, the union boss said he would neither refute or admit to the figure because he was still to speak with the workers.