﻿ Government agencies move in on the Liquidation Centre - VOB 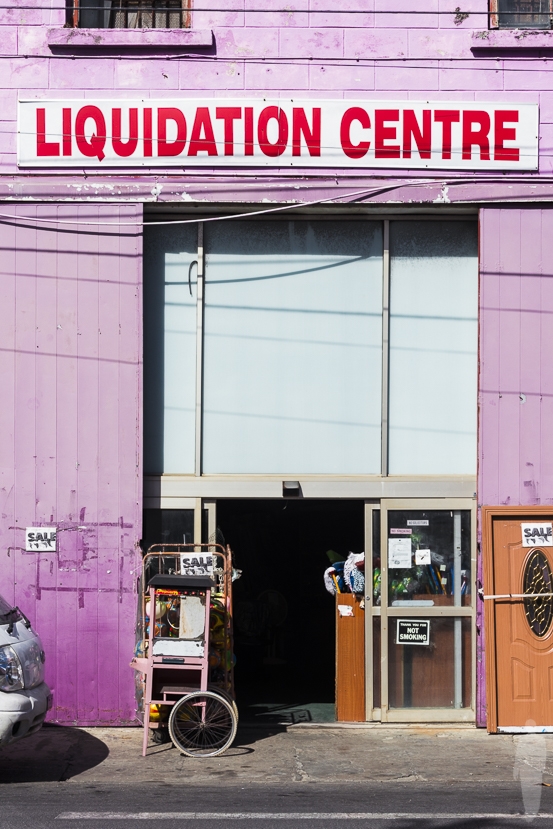 Government agencies move in on the Liquidation Centre

Teams from a number of government agencies have moved in on the Liquidation Centre at Bay Street, a day after attorney general Dale Marshall declared the building, rat-infested, a health and fire hazard, unfit for occupation and also disclosed it was supplied by illegal water connections.

This is the latest episode in the controversy involving the property which has been compulsorily acquired by the government from the Mirchandi family to facilitate construction of the Hyatt Hotel.

The owners have been fighting a legal battle to delay the government’s take-over of the building with the family saying they need at least until early next year to sell off what they claim is millions of dollars in stock.

But as we here from Wendy Burke, the government’s patience in the matter seems to have run out and personnel from various agencies have been sent in.