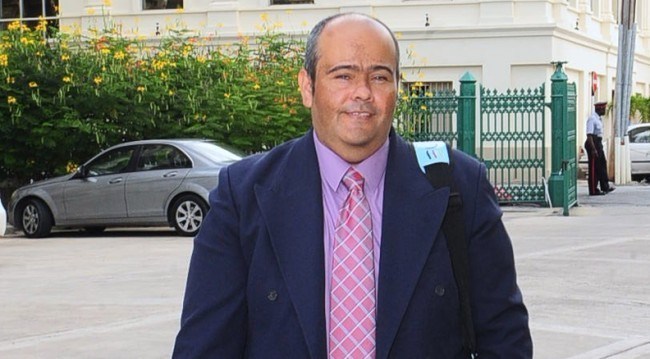 With road works projects being held up by the construction workers strike over pay, Transport and Works Minister Dr Williams Duguid, this morning reminded the House of  Assembly, as the estimates debate continued, that he had urged the private sector to follow government’s example and give their employees a pay hike.

He made the point to  Labour Minister Colin Jordan whose portfolio was the focus in the house this morning. Without calling any names Dr. Duguid appeared to be nudging the private sector bosses to grant a wage increase.

Also speaking during the debate on the Estimates was Opposition Leader Bishop Joseph Atherley.

He placed on the table, a concern about foreign investors making demands for heavy concessions, but seeking to prevent employees from organizing themselves.

In response, Labour Minister Colin Jordan said the government would not accept foreign investment at any cost.

He says legislation will be used where necessary to protect workers.