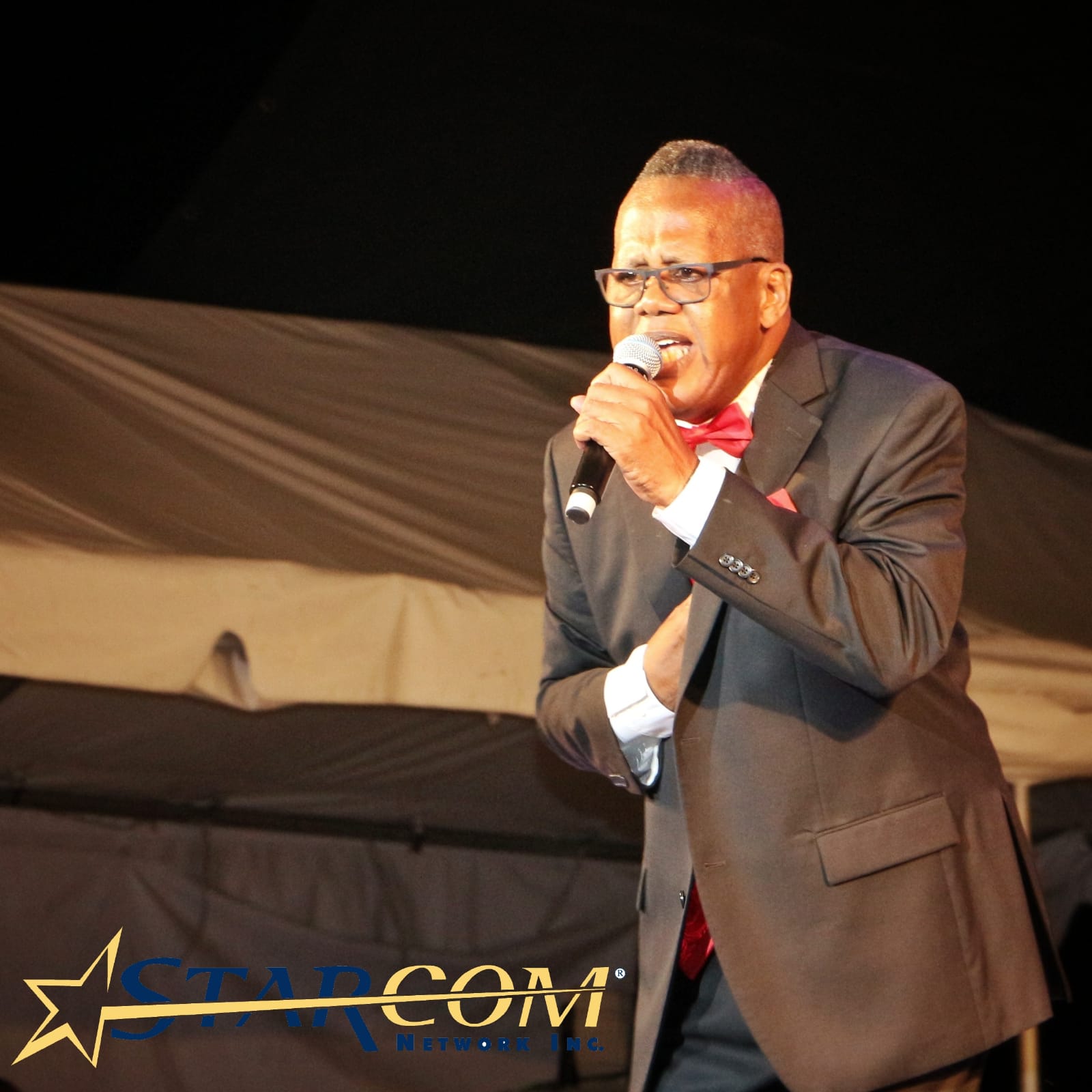 Veteran Barbadian singer and musician William “Smokey” Burke has passed away. He was 69 years old.

Smokey was a cancer survivor but suffered a stroke two years ago just days before the Pic-O-De-Crop Finals in which he was to be a contestant.

He had been a key figure in Barbadian entertainment for decades dating back to the late sixties having starting out as a drummer/bandleader with the Organisation and eventually graduating to lead vocalist status.

As singer and song-writer he scored hits locally in several styles: Spouge, R&B, Ballads, Xmas, Folk, and Calypso. He had 5 Top Ten hits here in Barbados during the early ’70s.

The mid-eighties saw him touring internationally with the world-renowned Drifters during the period when he lived in Toronto, Canada before returning to Barbados in the late nineties. He then immersed himself in the calypso genre.

Chief Executive Officer of the National Cultural Foundation Carol Roberts-Reifer, says Smokey Burke was a proud Barbadian who was deeply passionate about the arts and culture.