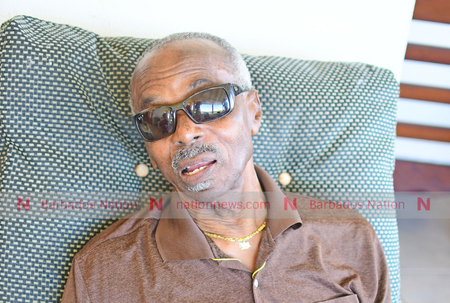 Sir Warwick Franklin, a former Agriculture Minister in a DLP administration, died last evening… after ailing for some time.

Reacting to the news, DLP President,  Verla Depeiza says…. Sir Warwick was a family man …and an elder in the Party, who was eager to share his knowledge.