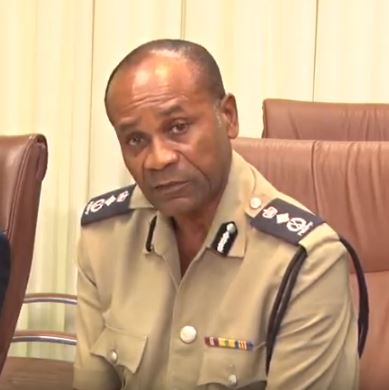 No evidence to prove British national was attacked by intruder, says Police Commissioner

Barbados police say there is no evidence to indicate that a British national who died here from severe burns was attacked by an intruder, contrary to reports being widely spread by the overseas media.

Police Commissioner Tyrone Griffith, says that evidence indicates the fire started in the kitchen of the victim’s residence. He adds that video footage from security cameras also shows there was no intruder.

He was speaking this afternoon at a post-cabinet press conference.