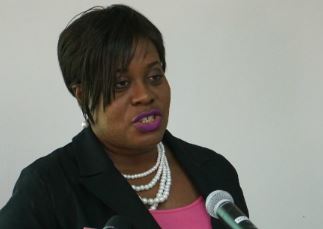 A study undertaken by the Criminal Justice Research and Planning Unit has found significant concern about gun violence in certain communities in  Barbados, especially those perceived as trouble spots…with some people in certain areas even being afraid to leave their homes after dark.

This was revealed as criminologist Kim Ramsay, the unit’s senior research officer outlined the findings of the Fear of Crime Survey, which was conducted in six at-risk communities, New Orleans, Chapman Lane, Pine, Deacons, Eden Lodge and Wotton.

Economic hardships and unemployment along with reprisals linked to the drug trade were among the factors residents felt were behind the gun violence.

Meantime, Senior Lecturer in Management Science at the University of the West Indies, Cave Hill Campus, Dr. Dwayne Devonish, one of the researchers, recommended the establishment of what he called a National Task Force of Communities Against Crime.