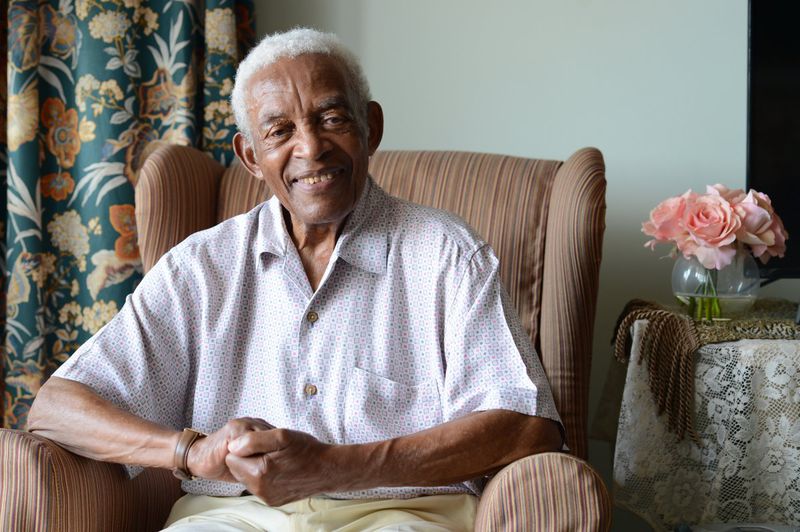 Renowned songwriter and the author of the lyrics of  Barbados’ National Anthem Irvin Burgie passed away last night in New York.

Prime Minister Mia Mottley announced his death today at the beginning of her independence speech at Kensington Oval.

Over the past half-century, Irving Burgie has written a number of popular Caribbean songs and was inducted into the Songwriters Hall of Fame in 2007.

His songs have sold more than 100 million records throughout the world. 2006 celebrated the 50th Anniversary of his most successful song, Day-O.