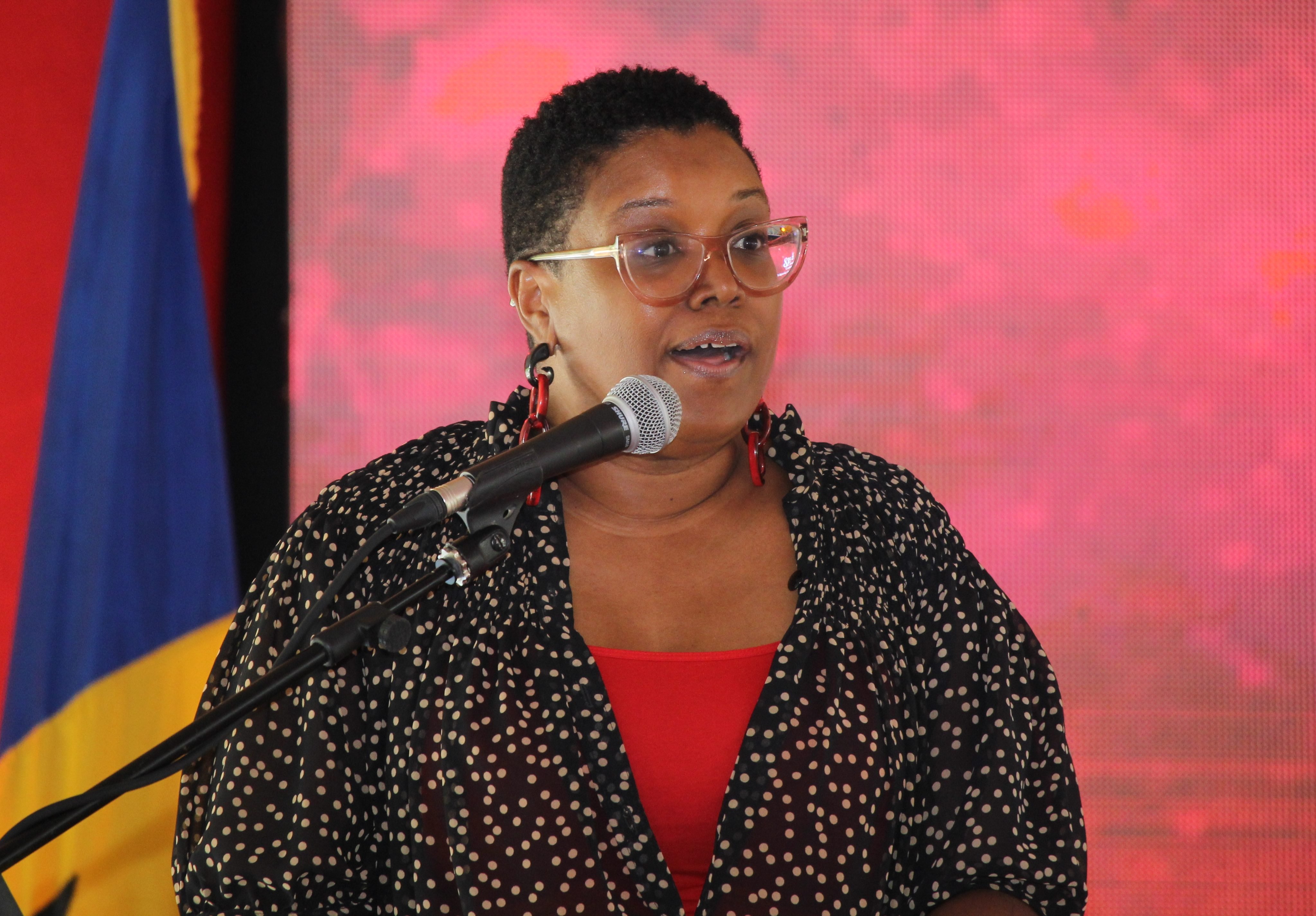 Officials at the Queen Elizabeth Hospital (QEH) report a major problem of bed capacity resulting from an explosion in recent years of diseases such as hypertension and diabetes along with emergency cases from stabbings and shootings.

And Executive Chairman of the QEH Juliet Bynoe Sutherland says it’s requiring a major overhaul of the systems at the hospital and of the overall national approach to medical care.

The executive Chairman noted a critical situation in relation to bed space.

And the spate of gun violence in recent times has only made matters worse.