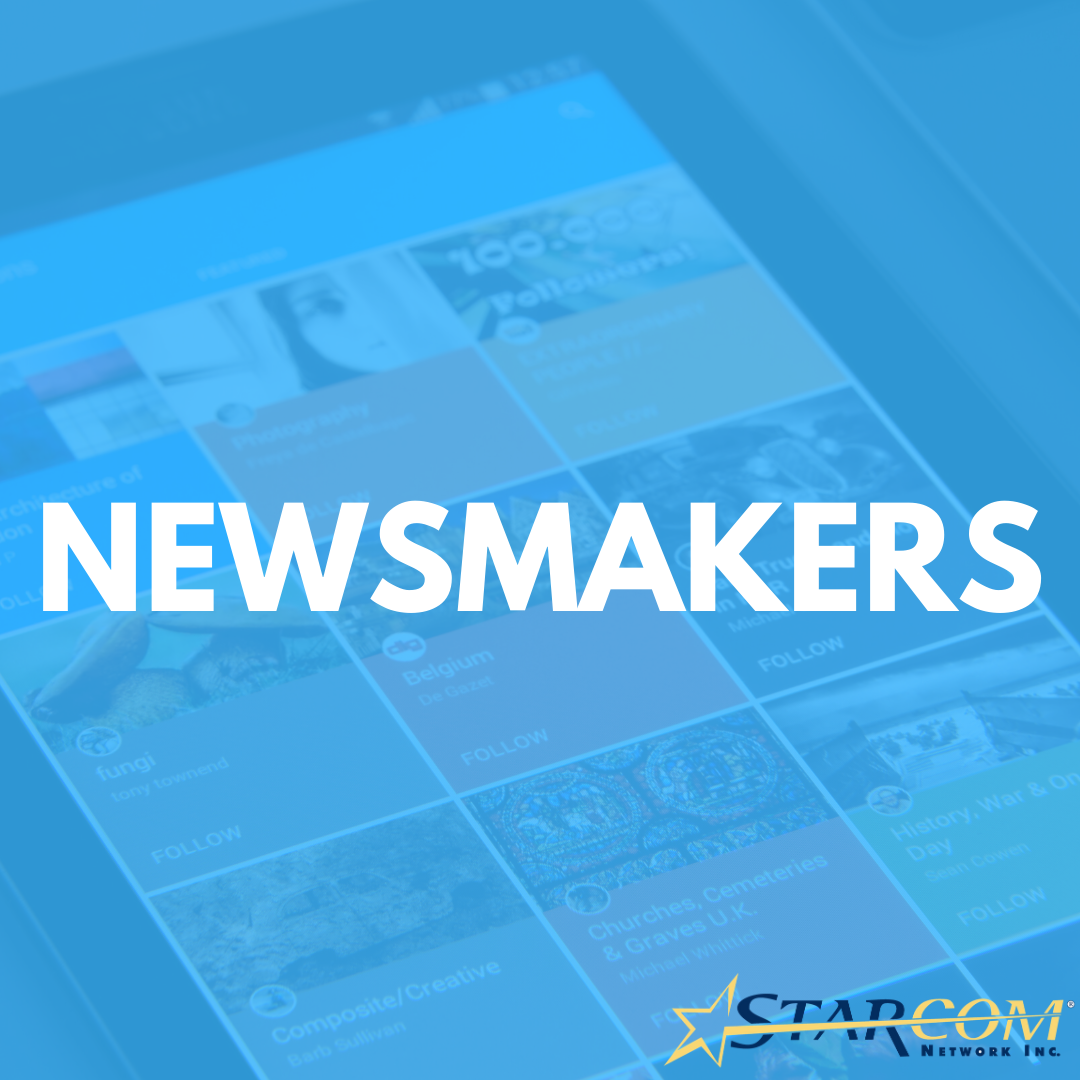 Customers and staff of the Mapp Hill Rubis Service Station today expressed concern about the spate of gun crime in the country following an armed robbery there in the early hours of this morning.

Starcom Network News understands a lone gunman approached the attendants about 12 30 am declaring that his gun was “hot” and demanding the cash.

He escorted a pump attendant to the office and later fled with an undisclosed sum of money in a white car reportedly with “P” number plates.

When StarcomNetwork News visited the service station today it was open for business as usual but employees expressed concern that their colleagues who were on duty during the hold-up would have been traumatized by what transpired.

And both they and customers were worried about the trend in society.