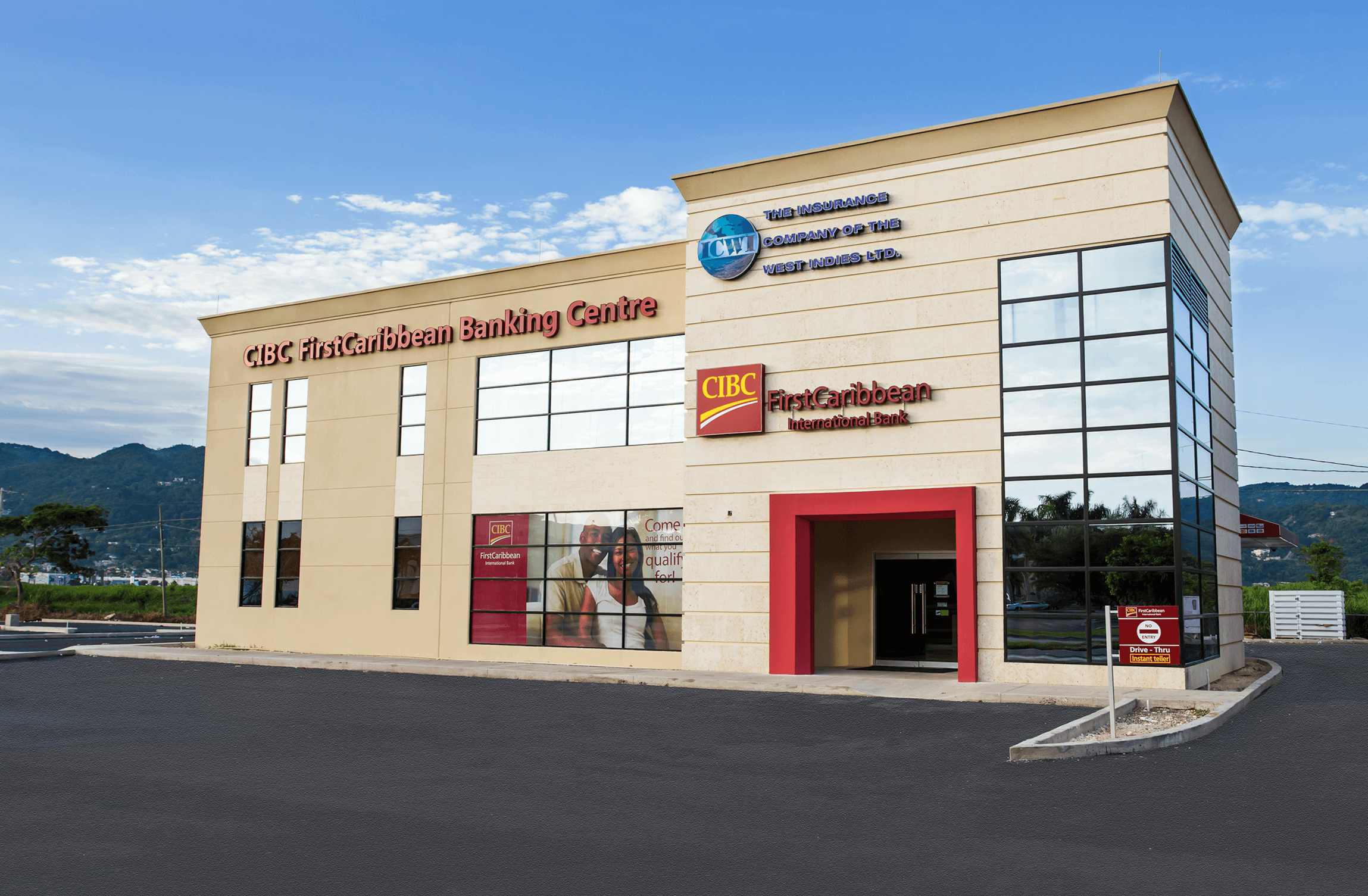 Barbados-headquartered First Caribbean International Bank reports a big increase in profit for the past year over 2018.

In financial statements published today, First Caribbean disclosed that for the fiscal year ended October 31st, 2019, it achieved net income of 170.5 million US dollars, up by 69.7 million dollars or 69 percent, a significant increase from last year’s net income of 100.8 million.

The bank states that its earnings were driven by solid growth in performing loans, while credit loss was improved.

On November 8th, the Canadian-headquartered CIBC, the main investor in First Caribbean, announced its intention to sell part of its shareholding in the bank to GNB Financial Group Limited, which is owned by Jaime Gilinski, a Colombian banker and real estate developer who resides in London.

Forbes last year listed Mr. Gilinksi as the second richest person in Colombia, with a net worth of 3.9 billion US dollars.  He’s described as an established investor with extensive holdings, primarily in banking and real estate, in Latin America and Spain.

He controls a network of banks in Colombia, Panama, Peru, and Paraguay and is the largest shareholder in Banco de Sabadell, the fourth-largest banking group in Spain.