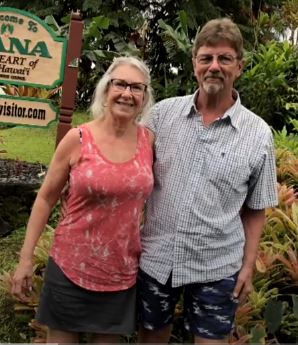 The Canadian media is reporting that one of their citizens shot during an attempted robbery in Barbados last Saturday night has been left paralysed.

The Canadian news media have picked up the story reporting that 65-year-old Ken Elliot a retiree from Calgary in the province of Alberta was shot during an attempted robbery at Ealing Park, Christ Church. They’ve also shown on TV the security camera footage capturing the shooting.

The Barbados Tourism Marketing Incorporated  (BTMI) has issued a statement saying it is in contact with the family of Kenneth Elliott. It has also promised to issue a further statement on the matter.