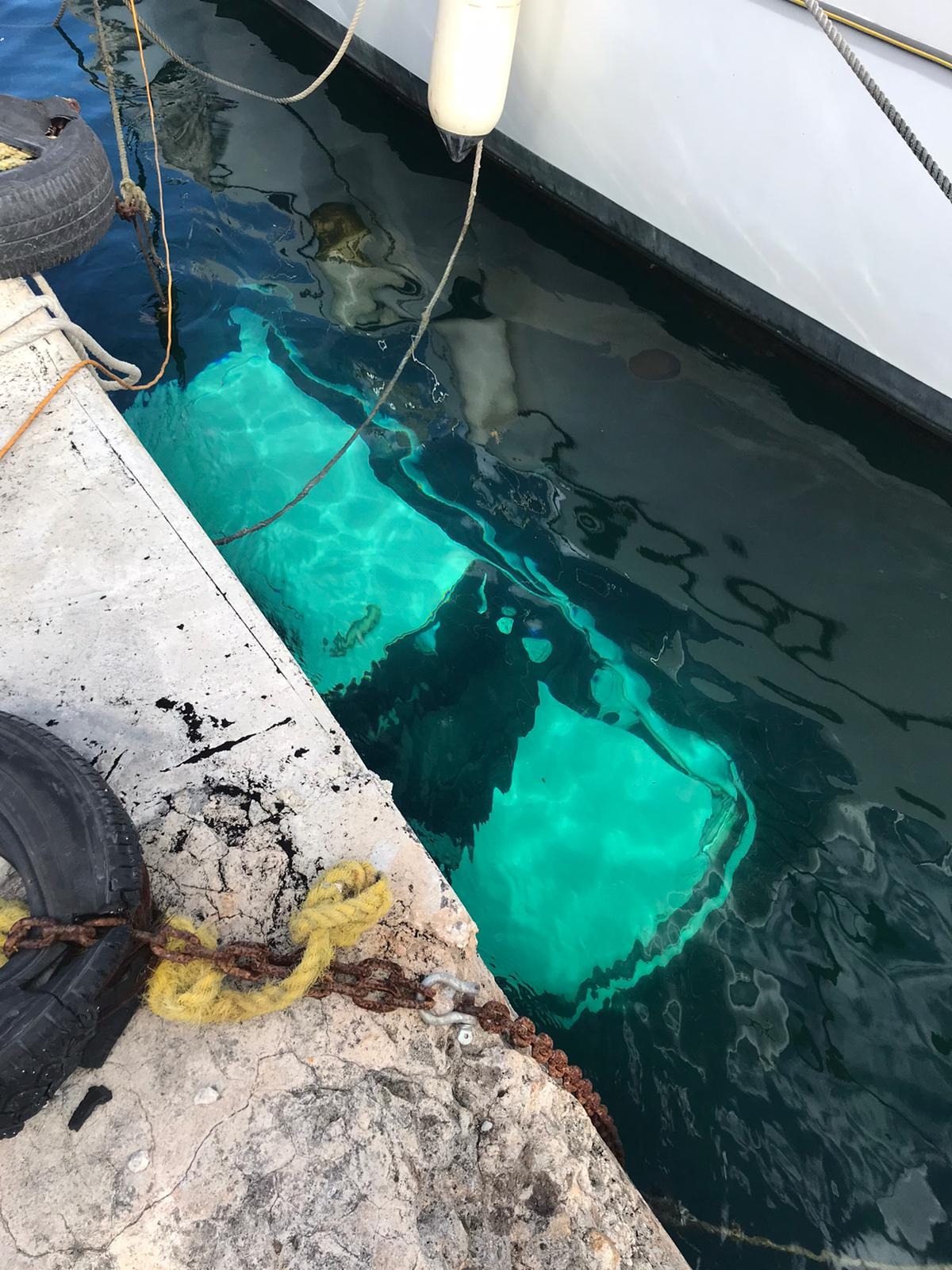 The police are in the process of retrieving the body of a man found inside a car submerged in the Careenage.
The police say that about 7 50 am they were alerted by the coast guard that a car was spotted in the careenage at Cavans Lane in the area known as the Screw Dock.
The police arrived at the scene and a diver from the police marine unit confirmed that a male was inside the white vehicle.
A crane has been despatched the recover the car.