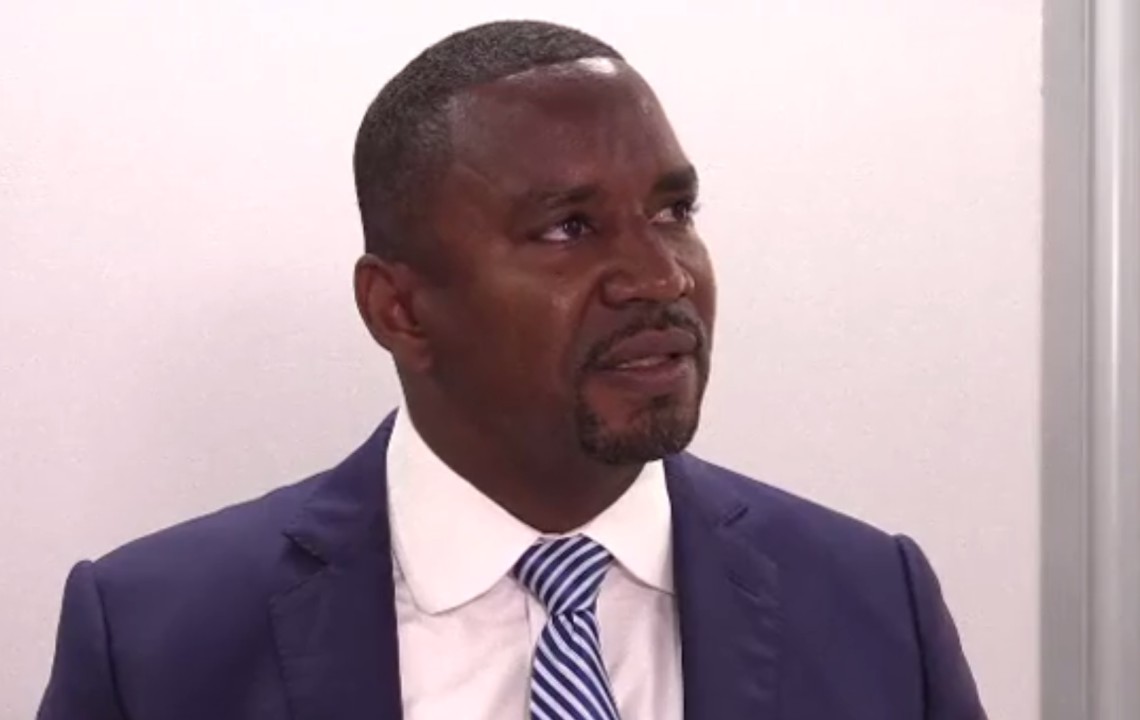 Two weeks after a series of island-wide power blackouts and resulting water outages, Minister of Energy and Water Resources Wilfred Abrahams has signaled government’s intention to shake-up the power-generation sector in which the now Canadian-owned Barbados Light and Company Company has had a monopoly for decades.

The minister was speaking this morning during the commissioning of a photovoltaic system at the Grantley Adams international airport – part of a program to shift government buildings to solar power.

He further signaled an end to the days when BL&P was the sole generator for electricity.

The Minister disclosed that government is about 18 months into a 50 million dollar smart energy program to reduce government’s electricity costs by promoting energy efficiency and use of renewable energy in the public sector and also involves retrofitting government buildings for solar power, changing out street lamps and the implementation of an electric vehicle pilot project.

The solar power project at the airport is being executed with assistance from the Inter-American Development Bank and the European Union who are contributing a total of about 25 million US dollars to fund the government’s smart energy project.