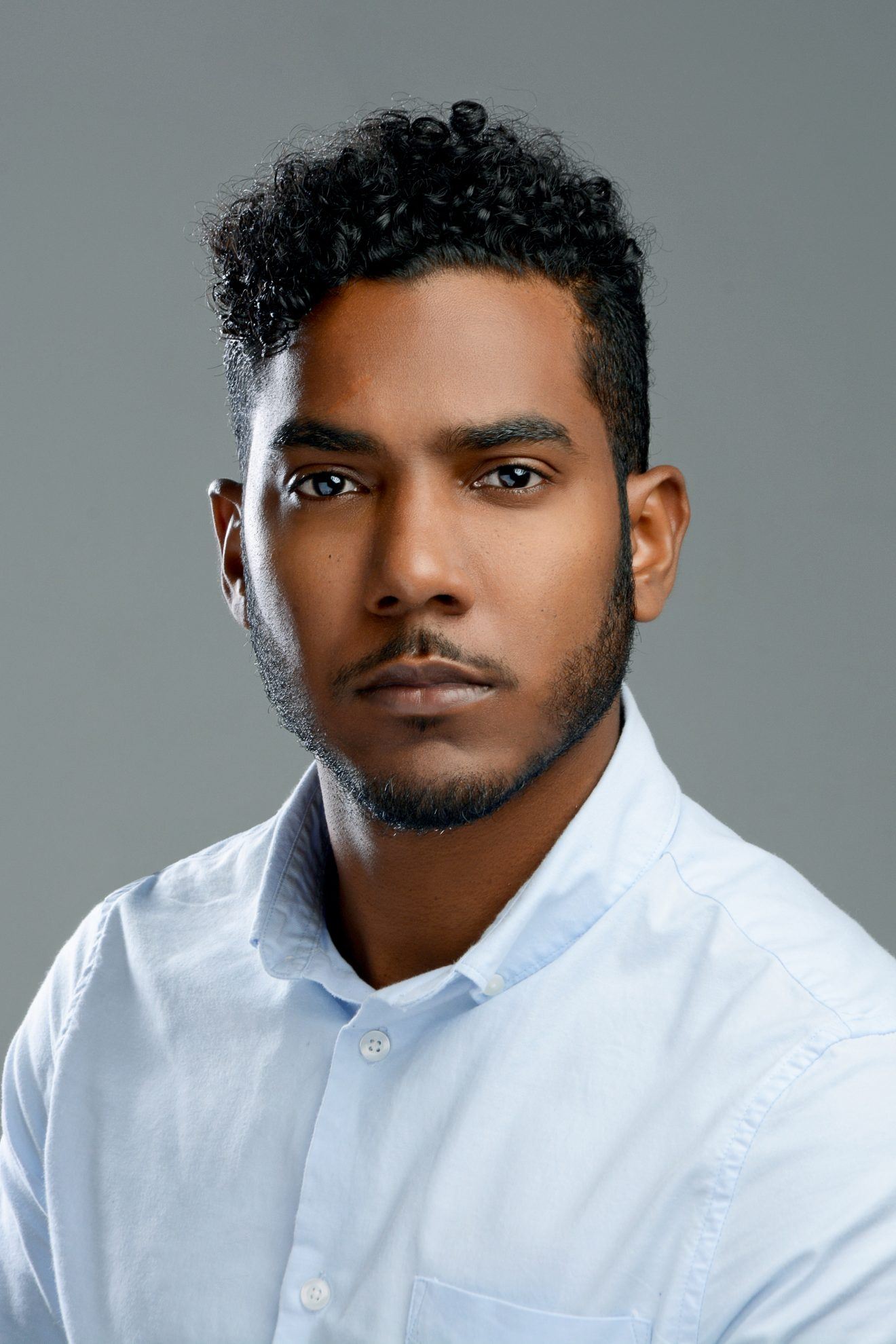 President of the Barbados Economics Society Simon Naitram sees nothing wrong with government’s decision to sell the Sam Lord’s Castle in St. Phillip but fears further delays of the project could help slow the country’s economic recovery.

The property was being restored through a $170 million loan from the Chinese Export-Import Bank but the project has been halted and proposals invited from interested potential buyers.

Mr. Naitram has no issue with government divesting such a project.

But he is concerned about the economic impact of a further delay of the project.