﻿ Arthur to head Global Commission on Trade and Development - VOB 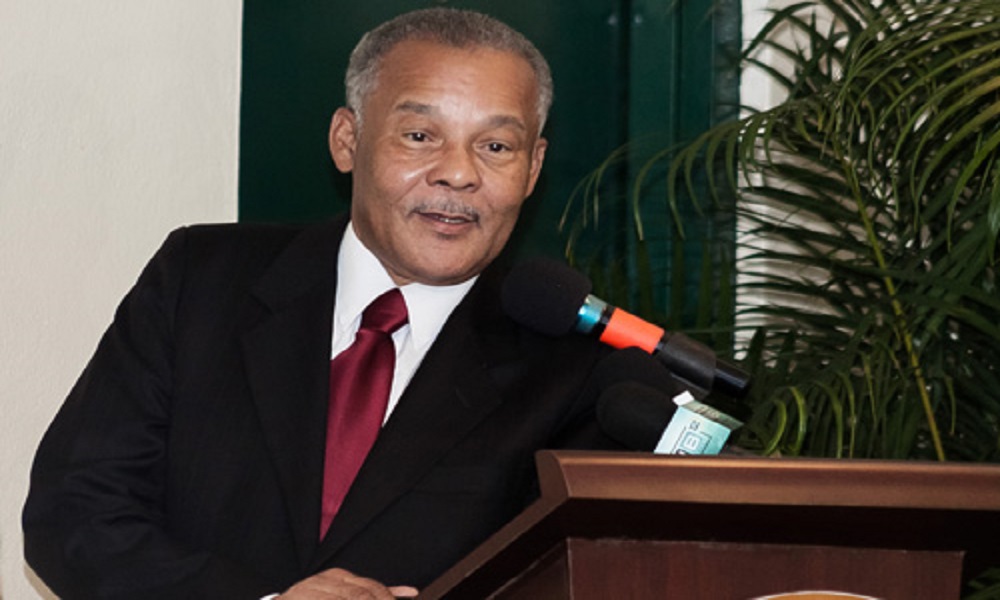 Arthur to head Global Commission on Trade and Development

This was disclosed by minister in the Ministry of Foreign Affairs and Foreign Trade, Sandra Husbands, as she asked the House of Assembly to approve a supplementary for the ministry in the amount of $3.4 million.

A million dollars of that amount will go towards helping to fund the operations of overseas missions with most of that million dollars being used to establish a mission in the African nation of Ghana.

But the remainder goes to fund the UNCTAD global conference to be held in Barbados later this year.