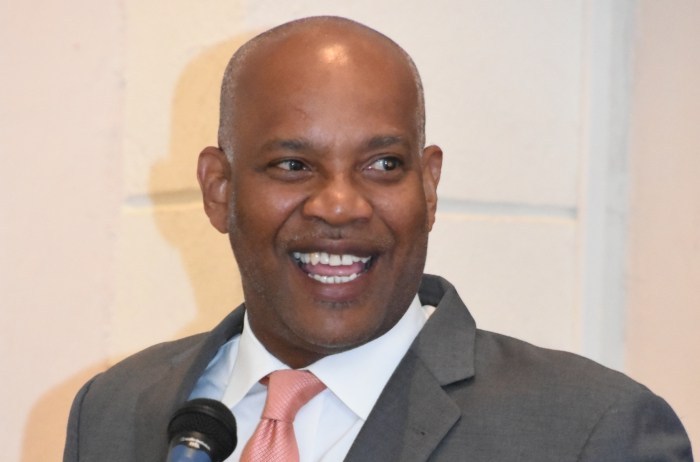 Attorney General Dale Marshall has dismissed the Democratic Labour Party’s (DLP) criticism of his performance. He has also defended the hiring of former police commissioner Darwin Dottin as a consultant in his ministry.

The DLP yesterday hosted a panel discussion on the topic Crime, Youth and Opportunities where the party’s general secretary, Guyson Mayers, the former head of the Police Service Commission (PSC) and Curtis Cave, the former President of the Young Democrats, criticized the Dottin appointment and asked why the public was yet to hear from the law enforcement consultant.

They spoke of Barbados recording a record number of murders under the tenure of Mr. Marshall as attorney general and Mr. Dottin as a consultant.

But in an interview with Starcom Network News, Mr. Marshall accused the DLP of playing politics with the issue of crime when, according to him, the seeds for what’s occurring now were planted when the DLP was in office.

Mr. Marshall was unfazed over the criticism of Mr. Dottin’s post saying he was happy with his performance.