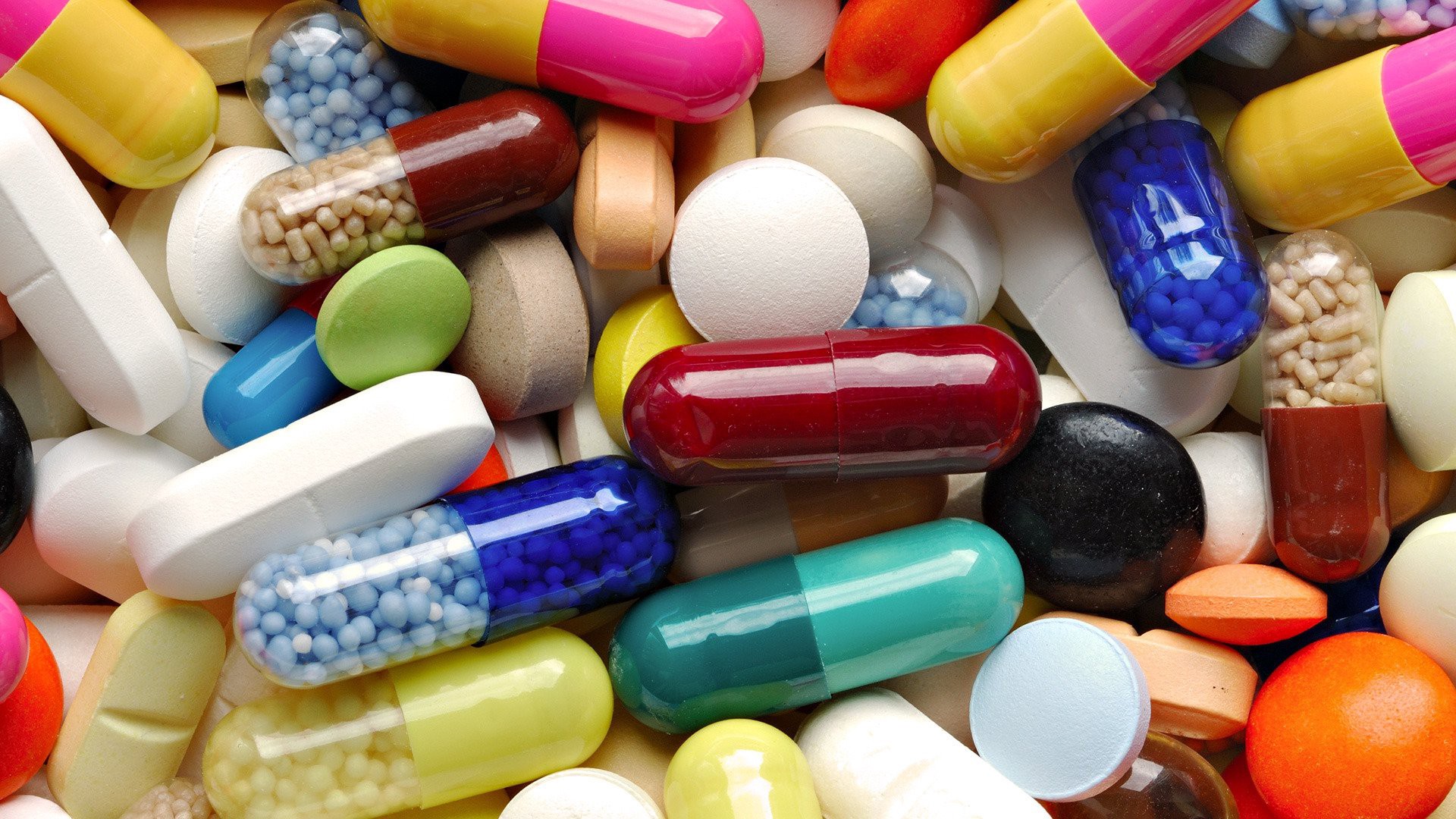 The head of the Barbados-based Regional Security System (RSS) is warning of a new type of drug which pose a threat to Barbados and other states in the region…. new potent synthetic opioids.

Executive Director of the RSS, Captain Errington Shurland was speaking this morning at the opening of a drug investigation training workshop.  He’s concerned that some of these drugs are both hard to identify and to prosecute.

Captain Shurland, a former deputy chief of staff of the Barbados Defense Force says there’s a need for new laws to deal with this new threat.