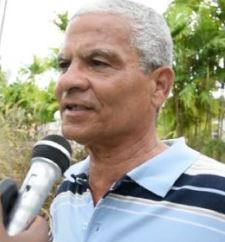 South Coast residents and businesses have expressed satisfaction with efforts to solve the sewage issue that had plagued the area for months, but one business owner reports that though the sewage is gone it may be a while before business fully returns to its former level.

South coast residents spokesperson Adrian Donovan, who was a leading voice in highlighting the sewage issue when it was at its worse, called into VOB’s Getting Down to Brass Tacks call-in program today to note that the situation on the south coast is much improved and business is starting to return.

But businessman and property owner Michael Allamby while agreeing that the sewage is gone believes business may take a while to fully recover, not just due to the sewage but also the economic conditions.